After finishing college in the UK under a Game Design and Development course, I decided to jump in the industry directly instead of pursuing higher education.

As such, I became a C# and C++ Programmer, mostly working in gameplay and networking code for games, using both Unity and Unreal Engine (even though the latter is my favorite!).

My contact info is on the left if you have any questions about my blog posts (or if you want to hire me).

You can find some of my open source work on Github.

I am currently looking for a new job! If you have any open positions for a Unreal Engine Programmer in C++, with or without emphasis on gameplay or networking, feel free to send me an email at contact@erlite.dev! 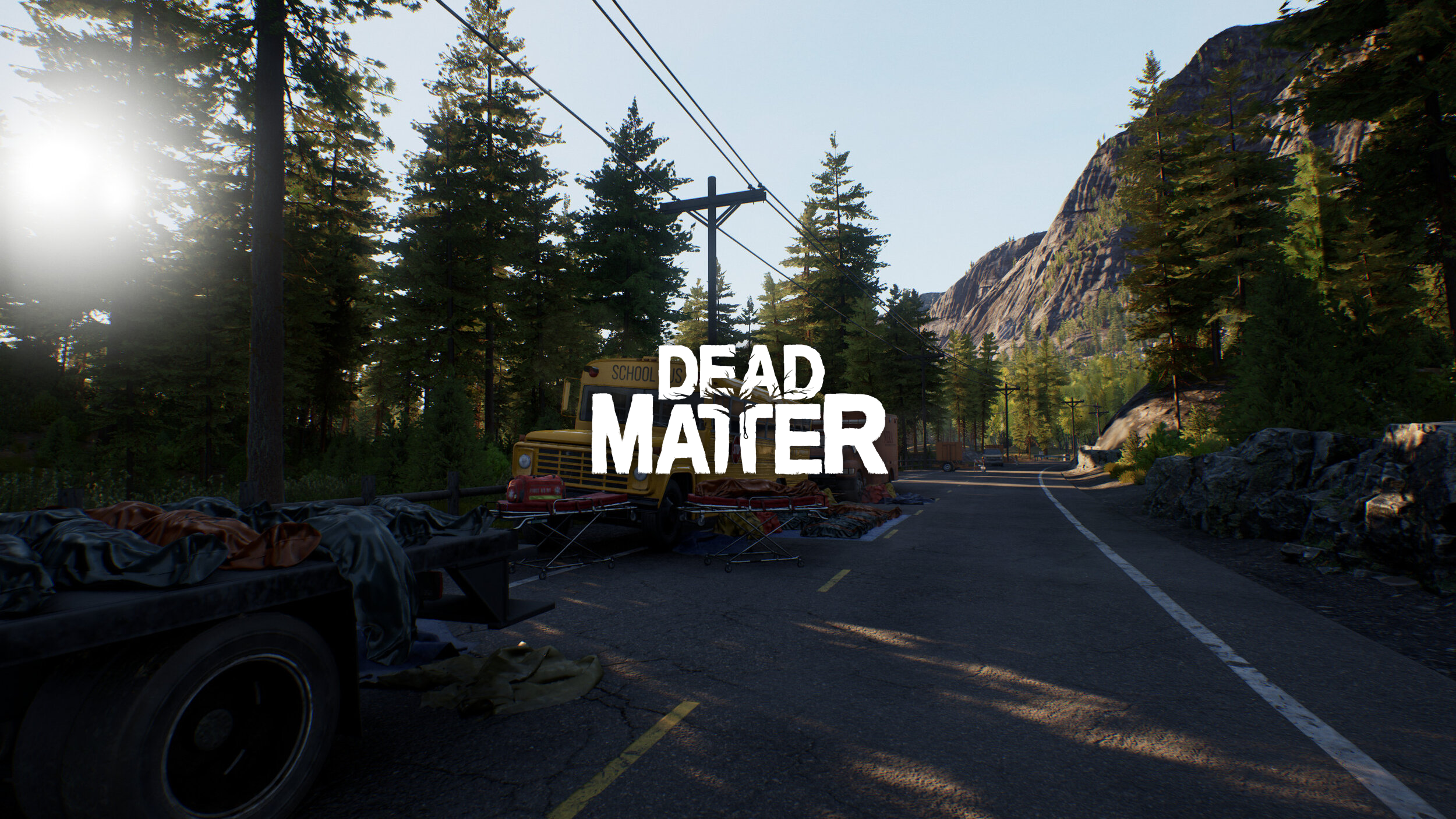 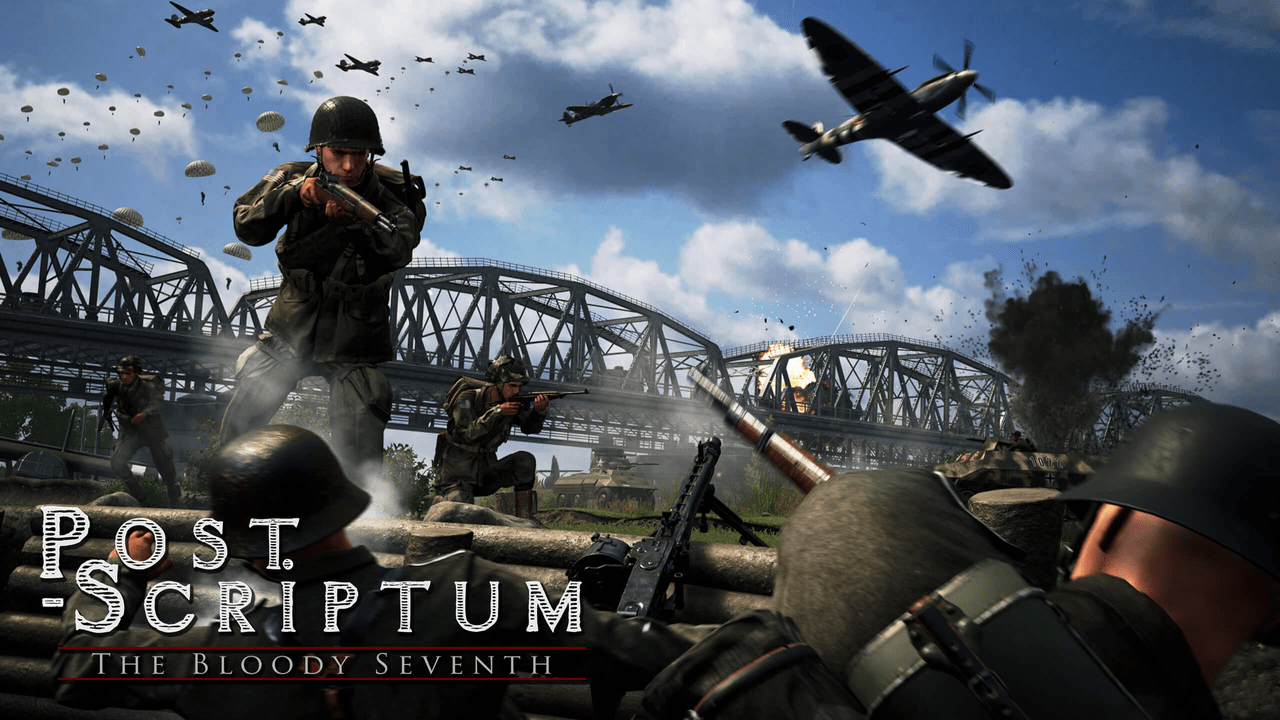